Measles sickens 22 in Washington state. Portland Trail Blazers fans may have been exposed 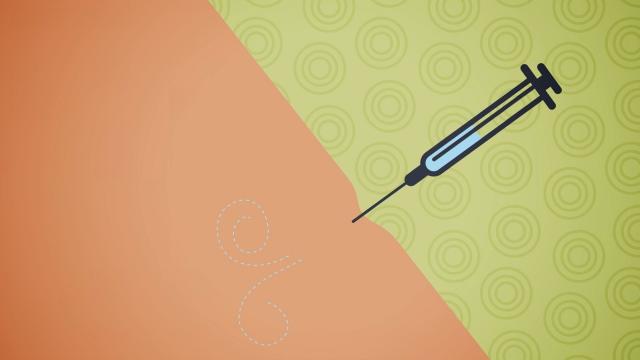 CNN — A person infected with measles attended a Portland Trail Blazers home game in Oregon last week amid an outbreak that has left at least 22 people ill this month in neighboring Washington state.

A public health emergency was declared Friday in Clark County, less than a half hour drive from Portland, in response to the measles outbreak.

Of 22 people with confirmed cases, 21 are children, county officials said. Eighteen had not been immunized, and it's unclear whether the remaining three were. Officials have also identified four suspected cases.

Though someone infected with measles attended the NBA game on January 11 at the Moda Center, no Oregon residents have been diagnosed with the virus, public health officials in Multnomah County, Oregon, said. But it raises the possibility the Washington outbreak could spread across the state line.

"Public Health is continuing to identify and contact potential measles cases, and identify possible locations of public exposure," Washington county officials said, noting that the emergency declaration will help them fight the virus and access resources outside the region.

Most patients with symptoms should call first

Health officials urged anyone who has been exposed and believes they have measles symptoms to call their health care provider before visiting a medical office to make a plan that does not put others at risk.

"People who believe they have symptoms of measles should not go directly to medical offices, urgent care centers or emergency departments -- unless experiencing a medical emergency -- without calling in advance," Clark County officials said.

Measles is a contagious virus that spreads through the air through coughing and sneezing. Symptoms such as high fever, rash all over the body, stuffy nose and red eyes typically disappear without treatment within two or three weeks. One or two of every 1,000 children who get measles will die from complications, according to the US Centers for Disease Control and Prevention.

The CDC recommends people get the measles, mumps and rubella vaccine to protect against those viruses. The typical recommendations are that children should get two doses of MMR vaccine, the first between 12 to 15 months of age and the second at 4 through 6 years old.