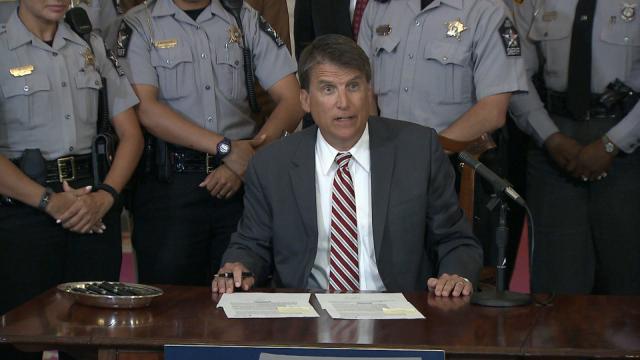 Under current law, many law enforcement agencies classify body camera video as a personnel record, making it almost impossible for the public to access. Dashboard camera video, however, has been more accessible. That will change under the new law, which treats all video the same way. It declares that law enforcement video is not a personnel record, but that it is also not a public record.

Viewing a police video will be restricted to only those members of the public who are captured in the video, and then only with the police chief's or sheriff's agreement. The citizen and his or her attorney or other representative could view it but could not copy or photograph it. The law enforcement agency and the local district attorney would also have access to the video.

A District Court judge could allow other parties to view the video if they present valid reasons why they should be allowed to see it, and if the judge finds the request does not violate seven conditions included in the law, from highly personal content to a potential risk to public safety.

Only a judge could make a police video public.

"We have been trying evaluate how we can deal with technology. How can it help us, and how can we work with it so it doesn't also work against our police officers and public safety officials?" McCrory said, adding that the bill he signed struck the "necessary balance" between a public's right to know and protecting law enforcement officers.

The American Civil Liberties Union, criticized the law, however, saying it won't improve transparency and accountability among law enforcement agencies.

"Body cameras should be a tool to make law enforcement more transparent and accountable to the communities they serve, but this shameful law will make it nearly impossible to achieve those goals," Susanna Birdsong, policy counsel for the ACLU of North Carolina, said in a statement. "People who are filmed by police body cameras should not have to spend time and money to go to court in order to see that footage. These barriers are significant and we expect them to drastically reduce any potential this technology had to make law enforcement more accountable to community members."

"It's not the politically correct thing to do, at least on my side of the aisle, but it's the right thing to do," McCrory said.

The governor spoke about the shooting deaths of five Dallas police officers in Texas and the two high-profile police shootings in Louisiana and Minnesota last week before signing the legislation.