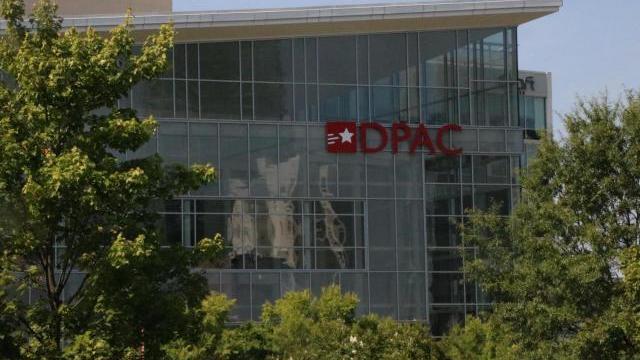 Durham, N.C. — The Masked Singer tour arrives in Durham on Friday, June 19 and in Charlotte on Saturday, June 20.

Tickets for the tour are on sale now at LiveNation.com.

The live show will feature two celebrity guest hosts, as well as one local celebrity who will be in a top-secret disguise, keeping the audience guessing until they are unmasked at the end of the night.

On the heels of last week’s Season Three debut of "The Masked Singer," Right Angle Entertainment announced that an all-new live show, The Masked Singer National Tour, will hit the road to to DPAC Durham Friday 6/19 & Ovens Auditorium Charlotte Saturday 6/20.

Presented by Live Nation, The Masked Singer tour kicks off in Detroit, MI, on May 28 before wending its way to more than 45 cities. Audiences can expect to see their favorite characters brought to life onstage, as well as surprise celebrity guests and new performances in a live show for audiences of all ages.

For more information including the full tour schedule and ticket information, visit themaskedsingertour.com.