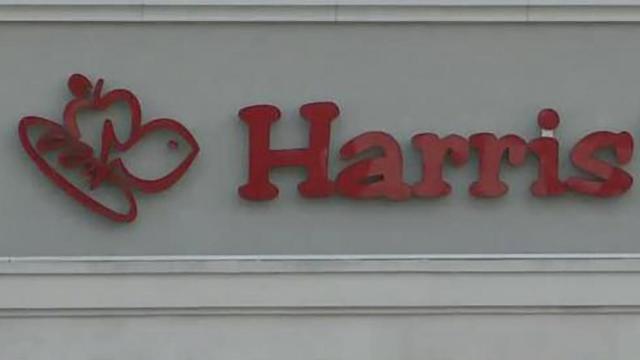 Durham, N.C. — After an armed robbery in the wee hours of Thursday morning, a Harris Teeter in north Durham is changing its hours. The store, at 1501 Horton Road, was open 24 hours. Effective immediately, those daily hours will be 6 a.m. to 11 p.m., the store said in a statement.

Durham police said four men, armed with guns and wearing masks, gloves and hoodies, ordered all customers and employees at the store to lie on the floor just before 3 a.m. The robbers took cash and cigarettes from the store and wallets and phones from the people. They kicked and hit at least two of the people. One had to be taken to a hospital.

Police had no additional description of the men. They asked that anyone with information about the crime call Crime Stoppers at 919-683-1200. Crime Stoppers pays cash rewards for information leading to arrests in felony cases, and callers never have to identify themselves.

"We are thankful no one was seriously injured," a Harris Teeter spokesman said, adding that store personnel were cooperating with the Durham Police Department in the investigation of the crime.