MARTIN BRINKLEY: No one, in America, is above the law 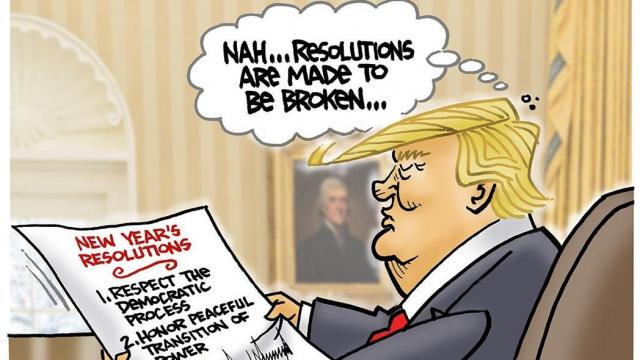 In America, no one is above the law.

This is what the rule of law means: The U.S. Constitution, state constitutions and laws enacted by Congress and state legislatures establish procedures for the elections in which American voters choose public officials. Disputes about elections, like all other legal disputes, are resolved by courts which are a neutral forum applying the procedures laid down by the people’s representatives.

Since the presidential election in November, nearly 60 lawsuits have challenged the results based on various factual allegations and legal theories. Judges across the country, including the justices of the U.S. Supreme Court, federal judges nominated by presidents of both major political parties and popularly elected state court judges have rejected virtually all of them. 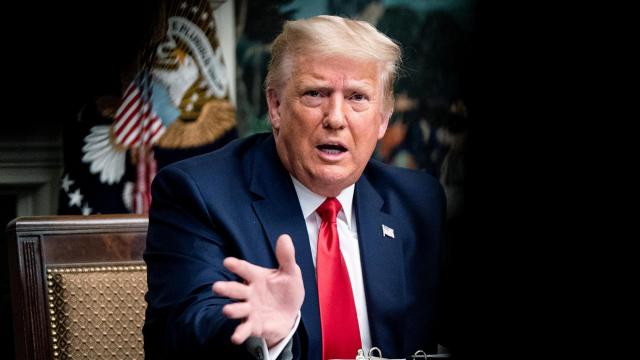 The judges’ uniform conclusion has been that there is no basis in law or fact for overturning any aspect of what appears to have been the most peaceful, fair and carefully conducted election in modern American history. In the absence of a judicial finding that irregularities or fraud occurred that affected the outcome of the election, the prevailing candidate must be accorded the electoral votes from each state.

State officials of all political stripes who ensured this outcome, in compliance with their constitutional oaths, deserve our gratitude for their integrity and sense of duty.

Lawyers represented both the plaintiffs and the defendants in these election fraud cases. The judges who have decided the cases are all lawyers. Some of the lawyers who represented the plaintiffs asserted facts and legal theories that appear to have been, at the very least, highly speculative. It will be up to the state bars where those lawyers are licensed to practice to determine whether these lawyers deserve discipline for misleading the courts.  But so far, the rule of law, upheld by lawyers acting both as advocates and judges, has held firm.

I am proud that the institutions of my profession have saved the country over these past weeks.

When judges conclude that election fraud has not been proven, everyone involved in the election process – especially government officials who have sworn allegiance to the Constitution – are duty bound to accept the results. Members of the United States Senate and House of Representatives owe nothing less to the people who elected them.

Continued efforts to allege fraud after judges have decided to the contrary are an affront to democracy. The recent unprecedented effort by some House and Senate members to overturn the outcome of the 2020 presidential election is a dangerous assault on the rule of law itself.

I condemn it and urge them to abandon it, in the best interests of the country.