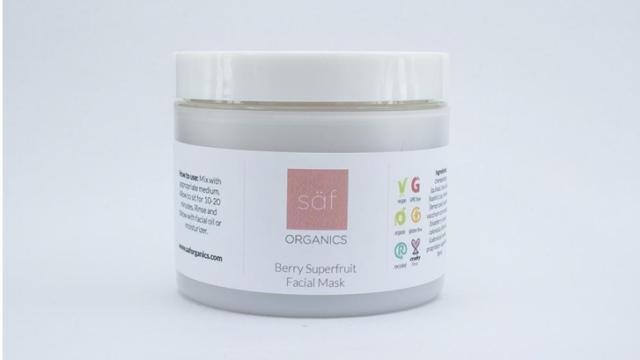 I wrote over the weekend about Kimberly Brackett-Jones, a Raleigh mom and owner of Five Points Baking Co. She makes gluten free cheese straws and has been nominated for a Martha Stewart American Made award this year.

Since writing about that nomination, I've learned of some other local moms in the running.

They include Stephanie Ferguson of Saf Organics. Ferguson's kids have celiac disease and severe gluten allergies so, as her husband tells me, she had to come up with a way she could kiss her kids without making them sick. Ferguson has created her own gluten free and vegan cosmetics line called Saf Organics. For more about Ferguson, check out her American Made nomination.

Emily Mae White, a Carrboro mom, also is nominated for the award. She is owner of Mae'd Bakery and makes cherry chocolate recovery bars for new moms, nursing moms and others. Check out her nomination page for more information. Thank you to Mom in Chapel Hill for the heads up on that one.

And a Go Ask Mom Facebook fan shared that the mom-and-dad team behind Piemonte Farm in Burlington, maker of artisan cheese and more, is also nominated. Check out their nomination page for more information.

I searched on Martha Stewart's website to look for other local moms who are up for the award, but came up empty handed. So if I've missed somebody, please share in the comments!

I know these moms and dad would love your support so they can move to the next stage of the competition.