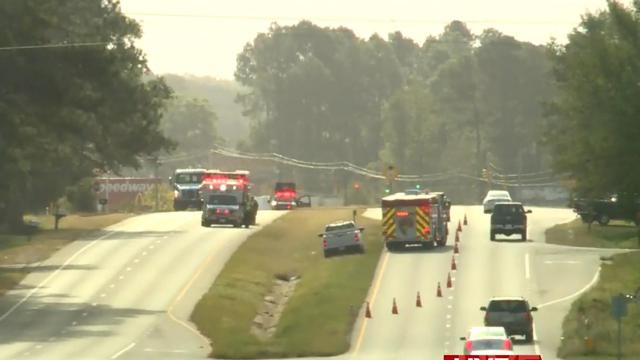 According to reports, Tyron Hart, 30, was hit between midnight and 7 a.m.

The driver responsible did not stick around.

The State Highway Patrol recovered evidence at the scene, and troopers said they are looking for a maroon sedan.