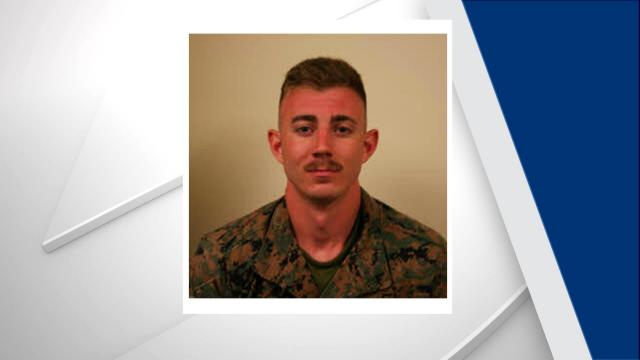 Lance Cpl. Jonathon Hornsby was arrested on July 25 at the MCAS Cherry Point main gate on a driving while impaired charge, and base officials called Atlantic Beach police to report that a child at the gate needed a ride back to Atlantic Beach. The police returned the child to her parents.

When authorities found out that the child was under age 15, they launched an investigation into the relationship between her and Hornsby.

Hornsby was being held Wednesday at the Carteret County jail under $200,000 bond.