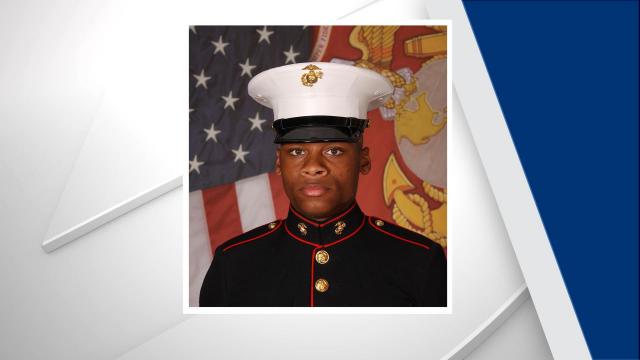 Camp Lejeune, N.C. — An investigation is underway after a Marine drowned Wednesday at Camp Lejeune.

On June 24 between 1 and 2 p.m., Lance Corporal David W. Hollinger disappeared in the waters near the French Creek boat dock.

Fire and rescue crews responded and found Hollinger unresponsive in the water. CPR was performed, and Hollinger was transported to the Naval Medical Center, where he was pronounced dead.

His family was notified that evening.

According to officials, Hollinger was a Combat Engineer with the 8th Engineer Support Battalion, a subordinate unit of the 2nd Marine Logistics Group.

His drowning is under investigation by the Naval Criminal Investigative Service.

In May 2019, Justin Andrew Hinds, who was stationed at Camp Lejeune, drowned at Emerald Isle. Emerald Isle EMS and fire personnel tried to resuscitate him, but Hinds was pronounced dead at Carteret Health Care.