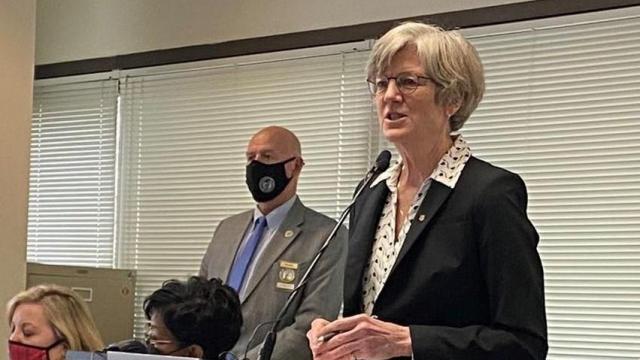 When I was 20, I thought I’d hit the pinnacle in my life when I marched in the opening ceremonies at the XXI Olympics in Montreal. It was 1976; I was co-captain of the U.S. Women’s Swim Team and had qualified to swim in two races – the 100 meter and 200 meter breaststroke.

Wearing USA sweats, I was proud to represent my country as I paraded before Queen Elizabeth and cheered wildly at the lighting of the torch. Every moment was exhilarating.

After years of predawn and late afternoon practices, with school sandwiched in between, the Olympics was the climax of a long journey. Although I was ready to race, the sight of the East German women swimmers was unnerving.

In just four years after the Munich Olympics, they had come from oblivion and were shattering world records. Physically they were big, heavy athletes. Whispers of cheating and doping began to spread in the media.

Watching the East Germans dominate every race, I knew I had little chance of winning. I hoped for a miracle. But the East Germans sank me and my teammates, smashing Olympic records in their wake. Years later it was proven DDR (East German) officials forced their young female swimmers to take performance enhancing anabolic steroids as their government cheated to gain world dominance in sports. But in my Olympic moment, I was devastated. 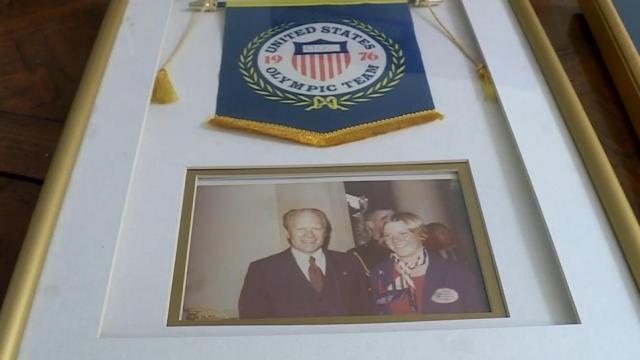 I returned from the Olympics depressed and disillusioned. My young life had been defined by swimming and in an instant it was over.

I had not won any medals for my country and was shocked by the abuse of the young German athletes who were victims of their own government. My challenge was to find and chart a new course.

Law school became the answer. I wanted to be an advocate for fairness and justice, fighting against unethical tactics and unfairness in the system.

In the practice of law, working with juveniles became my passion. As an assistant district attorney, I learned so much from their life stories. Many were hopeless. Their self-doubt and feelings of failure often made them hate school.

Years later when I became a judge, I worked with law enforcement to give young people second chances. Offering a misdemeanor diversion court allowed them the opportunity to keep their records clean, unscarred by the mistakes of youth. Listening, understanding, dispensing justice with mercy and working to improve a broken criminal and juvenile justice system became the new pinnacle in my life.

Over my 18 years as a judge, I became increasingly frustrated by the shortcomings of our laws. When the opportunity arose, I decided it was time to unzip my black robe and fight to change unjust laws. In 2017 I became a member of the North Carolina House of Representatives. During my first year in the legislature, we raised the age of juvenile jurisdiction from 16 to 18 years.

That was a start, but there is so much work to be done.

I have found the political process is much different than the athletic or the judicial process. I can do nothing on my own. Instead, my work must be undertaken as part of a team, by establishing relationships and building coalitions.

As a Democrat, I am in the minority party. So it is a challenge to have my bills even debated in a committee. My goals are achieved by debating, questioning and advocating with my voice on the House floor.

There are few victories, as partisan politics often overshadows principles and stifles the opportunity for bipartisan consensus.

Because of my Olympic experience, I believe:

As a legislator, I am guided by the Olympic creed: “The important thing in life is not the triumph, but the fight; the essential thing is not to have won, but to have fought well.”

I am grateful for the Olympic creed, which reminds me of the value in pursuing a more just and fair world for all of us – especially children – even when the challenges seem insurmountable.