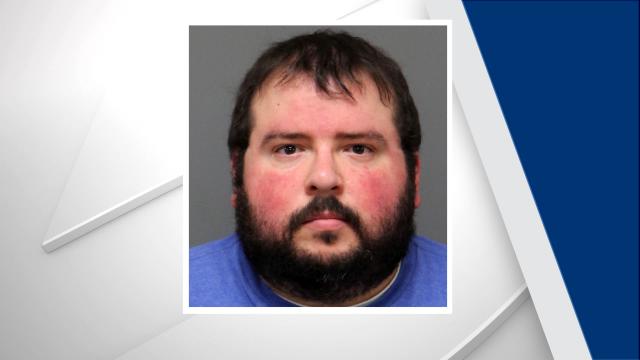 Cary, N.C. — An employee at a Cary toy store has been charged with stealing more than $200,000 from the store over three years, police said.

Daniel Richard McChesney, 37, of 509 E. Maple Ave. in Holly Springs, was charged Friday with embezzlement over $100,000 and corporate malfeasance. He was released on bond.

McChesney was a manager of the Learning Express Toys store on Kildaire Farm Road, so he was able to cover up the theft by falsifying bank and internal financial records, police said.

The total amount missing was $207,436, according to an arrest warrant.