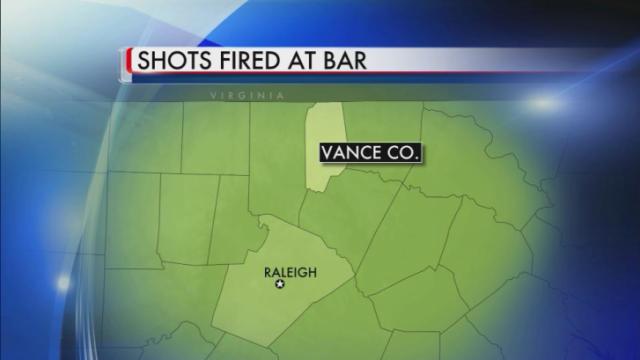 Henderson, N.C. — A man and a woman were shot outside a Henderson sports bar early Saturday, police said.

Darius Robinson, 20, of 188 Franklin Road in Henderson, and Jasmine Elise Spruiell, 21, of 201 Hillside Drive in Oxford, were both taken to Maria Parham Medical Center.

Spruiell was transferred to Duke University Medical Center early Saturday morning. Officials have not released information about her condition. Robinson remained at Parham Medical Center Saturday afternoon and was listed in stable condition.

According to Henderson police, two or three men were involved in a shooting outside KO’s sports grille at 200 S. Garnett St. around 2:30 a.m.

Police did not release the names of the injured or say whether they were among the shooters. They did not have a description or identity of the shooters.