'Armed and dangerous' man turns self in for Fayetteville double shooting 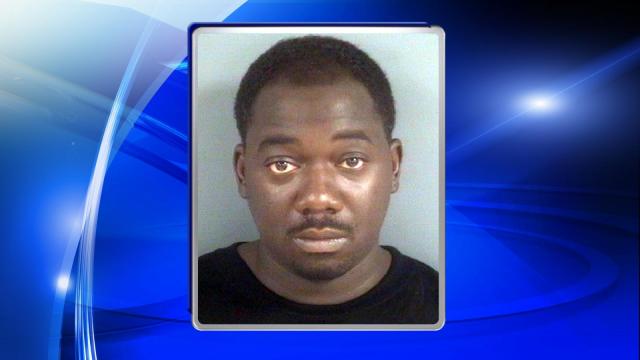 Fayetteville, N.C. — A man wanted for shooting two people early Sunday and who was described by Fayetteville police as "armed and dangerous" turned himself in Sunday night.

Marcel Williams, 33, is accused of shooting Erran Council, 43, and Bernadette Suit, 53, after they got out of their vehicle Sunday morning.

The shooting happened around 4 a.m. in the 500 block of Link Street. Council and Suit were taken to Cape Fear Valley Medical Center, where they were listed in fair condition.

Williams is charged with two counts of attempted murder and two counts of assault with a deadly weapon with intent to kill inflicting serious injury.