Raleigh, N.C. — A man and woman were charged in connection to the death of a 37-year-old man in the Parrish Manor community of Wake County. 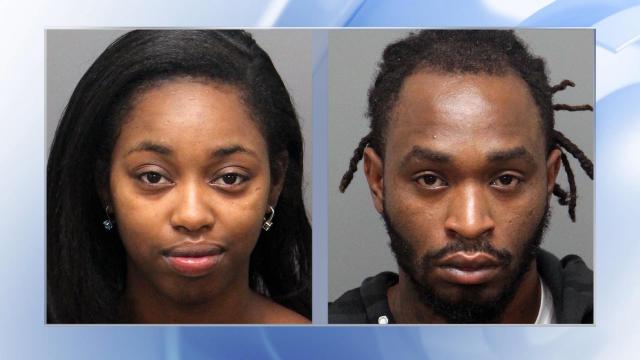 Raleigh police were called to the 4500 block of Rushford Lane near Garner around 3:30 for a report of a deceased person.

When they arrived, police said they found Campbell and Davis.

Police did not say how Davis was killed.

Crime tape surrounded a home on Rushford Lane for several hours as police investigated. A sedan in the driveway was also seen open, and on the other side was a laundry basket.

Neighbors said seeing police in what they described as a usually quiet area was disturbing.

Charles Wesley lives just doors down from where the body was found.

He said he arrived to a heavy police presence after coming home from work.

"I hope they get to the bottom of it soon. This is very disturbing, right here," said Wesley.