Man with machete killed after confrontation with Johnston deputies 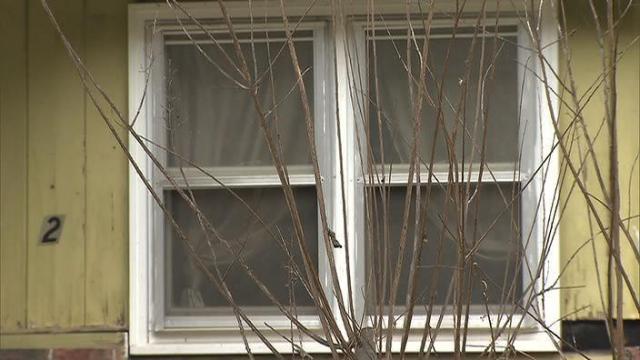 Zebulon, N.C. — A man who confronted Johnston County deputies with a machete outside a home in Zebulon early Saturday morning was shot and killed, Johnston County Sheriff Steve Bizzell said.

Deputies received a call about two people fighting at a home in the 500 block of Richardson Road about 1 a.m. When they arrived, a man came out of the home and started swinging a machete at deputies, Bizzell said.

The man, whose name has not been released, died at the scene, deputies said.

The deputy involved has been placed on administrative leave with pay, Bizzell said, a common practice in officer-involved shootings.

The State Bureau of Investigation is conducting an investigation of the shooting. No other information was released.