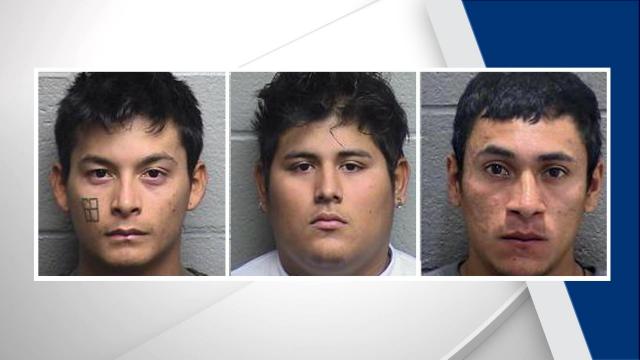 Durham, N.C. — A third man has been arrested and charged following a fatal December shooting on Guess Road in Durham.

Oscar Velis-Argueta, 21, of Durham, was arrested on Sunday and charged with murder in the death of Abel Corroles, 31, according to Durham police. Velis-Argueta was being held Monday in the Durham County Jail without bond.

Two other people were arrested in December after police found Corroles lying dead in the 3000 block of Guess Road shortly before 5 a.m. on Dec. 16.

Kevin Antonio Linares-Romero was taken into custody on Dec. 16 and another man, Manuel Mejia-Mendoza, 22, was arrested the following day and charged with murder.

Investigators have not publicly disclosed a motive in the case or said how the victim knew the two suspects.