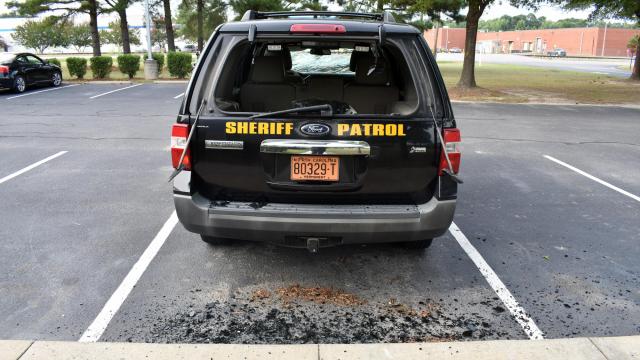 Four vehicles had their windshields damaged on Sunday, and the total damage was estimated at $1,500. On Tuesday, seven sheriff's office vehicles and four personal vehicles of detention officers sustained an estimated $6,700 in damage. 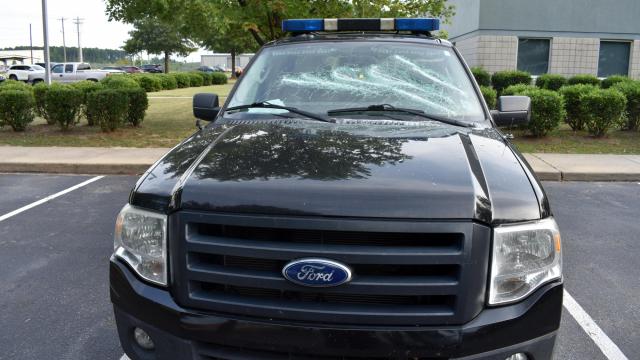 Kaesean Deandre Pitt, 26, of 6810 N.C. Highway 97 West, was arrested after the second incident and admitted to being the culprit in both, authorities said. He told deputies that he wanted to be in jail. 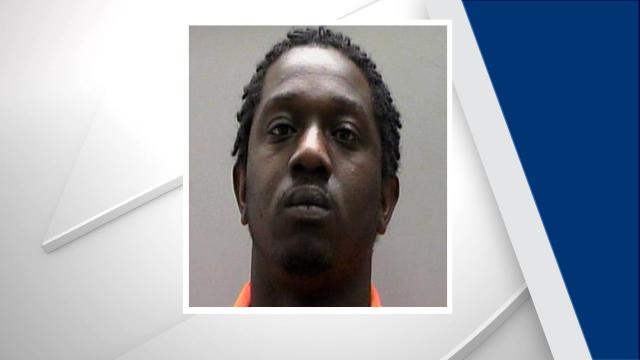 Pitt was charged with 15 counts of injury to personal property and was being held in the Edgecombe County jail under a $100,000 bond.

Sheriff Clee Atkinson said he reviewed security protocols after the incidents and has said security cameras outside the sheriff's office will be upgraded and the parking area will be secured.