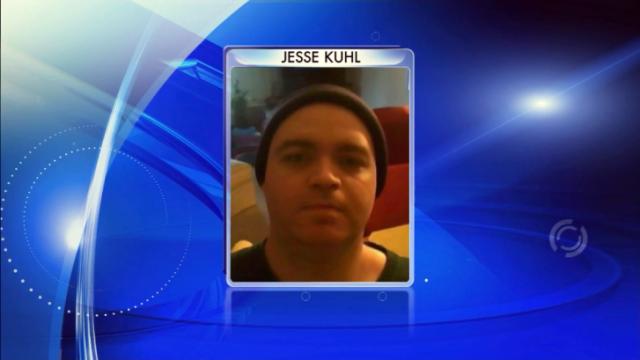 Raleigh, N.C. — A California man charged with emailing threats to Raleigh's police chief pleaded guilty in federal court and was freed on credit for time served.

Jesse Lee Kuhl was arrested in January 2015 on charges he sent threatening and racially charged emails to Raleigh Chief of Police Cassandra Deck-Brown. Authorities say Kuhl sent Deck-Brown at least 13 emails between Oct. 10, 2014, and Jan. 13, 2014. Deck-Brown is black, while Kuhl is white.

Kuhl immediately admitted to sending four emails, he was charged with six counts of transmission of threatening communications and using an electronic communication service to harass or intimidate another person, and he pleaded guilty to a single charge.

He was given credit for time served in jail and will be on probation for three years.