Kinston, N.C. — A man was arrested Monday evening after a woman was doused with a flammable liquid and set on fire near downtown Kinston that morning, police said.

Venice Taylor, 41, of Jacksonville, was arrested shortly after 7 p.m. Monday during a traffic stop on East Vernon Avenue.

Police said there's no connection between Taylor and the victim, 24-year-old Khloe McNeal.

Officers are seeking charges of attempted murder, malicious maiming, resisting public officials, driving with a revoked license and failure to stop for sirens against Taylor, who has a criminal history dating back 1995 that includes drug possession and assault on a female. 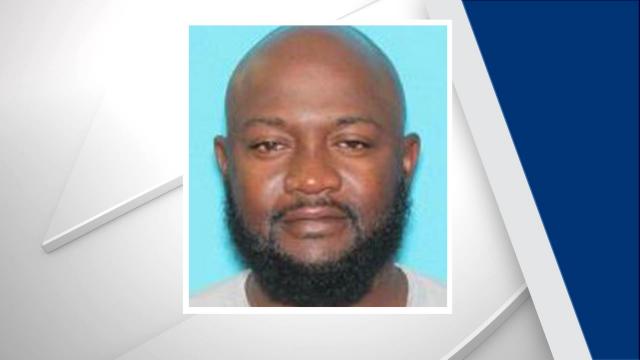 A police officer on patrol was flagged down at the intersection of Bright and East streets shortly before 11 a.m. and found McNeal on the sidewalk with severe burns on her upper body, police said. 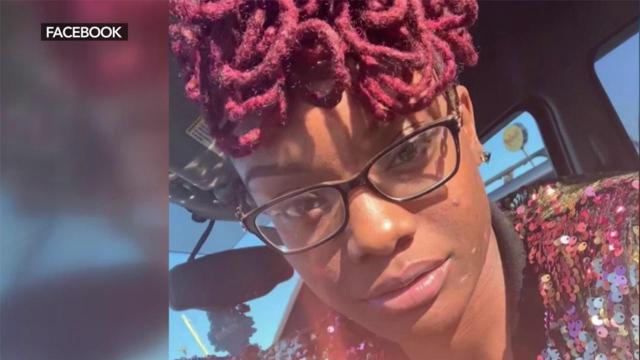 McNeal had been driving and stopped on East Street when a man approached her vehicle, threw an unknown liquid on her and set her afire, police said.

“Twenty-five years of experience and I’ve never seen such a breach of humanity,” Dilday said.

The incident happened a few blocks away from the police department.

“All we did was begin praying,” Kenyari Fields said. “It was a magnificent scene we saw today.”

McNeal was first taken to UNC Lenoir Hospital in Kinston and then airlifted to the North Carolina Jaycee Burn Center at UNC Hospitals in Chapel Hill. Her condition was unknown Monday evening.