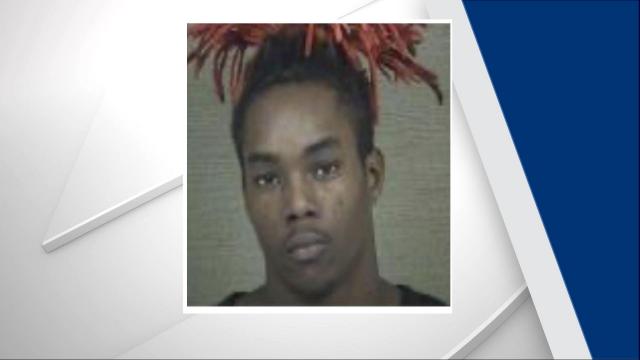 Coats, N.C. — The Harnett County Sheriff's Office has a man in custody who was wanted on rape, kidnapping and other charges.

Police said they found Santez Montreal McDougald, 20, hiding in a residence on Carson Gregory Road in Coats. On Friday, he was found and taken into custody. He remains in the Harnett County Detention facility under no bond.

Officials said on Dec. 4, around 7:30 a.m., they received a call in reference to an assault in the vicinity of Ray Road in Spring Lake. Detectives located the vehicle that was believed to have been driven by the suspect.

A 23-year-old woman who officials said was in a prior relationship with McDougald was kidnapped from her yard and assaulted by McDougald. Police also believe the victim was transported and assaulted in multiple unknown location.