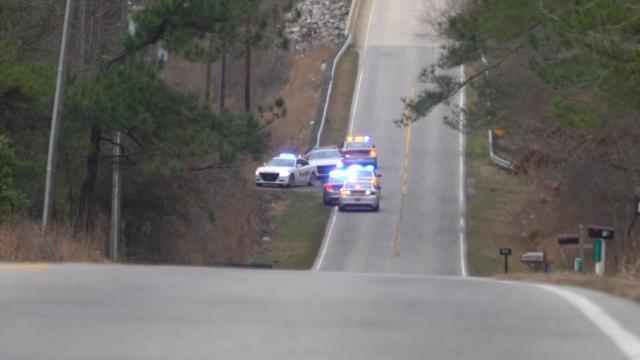 Wilsons Mills, N.C. — The man wanted in connection with a weekend shooting in Wilson’s Mills was arrested Monday, according to authorities.

One woman was taken to an area hospital with a gunshot wound following a shooting at a home at 1715 Fire Department Rd. at about 3:15 p.m. Saturday.

Authorities said that deputies who arrived at the scene found David McKinney, 68, outside the home with the victim when they arrived Saturday, but McKinney fled while they administered first aid to the woman.

Residents within a half-mile of the home where the shooting took place were advised to remain inside Saturday as authorities searched for McKinney.

McKinney was arrested Monday after he walked up to a home on Powhatan Road, rang the doorbell and asked for help.

Authorities said McKinney appeared to be disoriented due to exposure to the cold and was taken to an area hospital for evaluation. He will be taken to the Johnston County Jail upon his release from the hospital.

McKinney was charged with felony assault with a deadly weapon inflicting serious injury with intent to kill and authorities said additional charges are expected.

Authorities said the Saturday shooting was a result of a money dispute between McKinney and the victim, who he had previously dated.