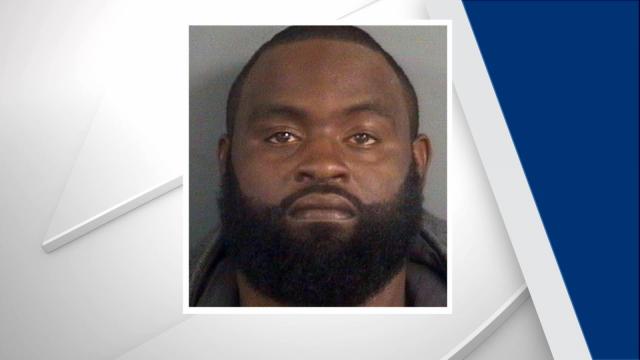 Fayetteville, N.C. — Fayetteville police are searching for a man wanted in connection with two convenience store robberies that occurred this month.

Authorities on Wednesday charged Tony Curtis Torres, 35, of Roseboro with robbery with a dangerous weapon and assault with a deadly weapon in connection with a July 22 robbery at a Sunoco gas station at 4537 Raeford Road.

One of the suspects took cash from the drawer and also stole a sword that was lying beside the counter, police said. The suspects got away with an undetermined amount of money.

As the suspects were fleeing the store, one of the men fired a shot that grazed the clerk in the leg. The clerk was not seriously injured, police said.

Torres is also wanted in connection with a July 17 armed robbery at an Easy Pass Food Mart at 1805 Sapona Road.

Authorities said that two men, one of whom had a handgun, entered the store, demanded the clerk open the cash register and took an undetermined amount of cash before fleeing in a gray four-door sedan.

Police said Torres should be considered armed and dangerous.

Anybody who has any information about Torres’ whereabouts or recognizes his accomplice should call Fayetteville police at 910-709-8063 or Crime Stoppers at 910-483-8477.