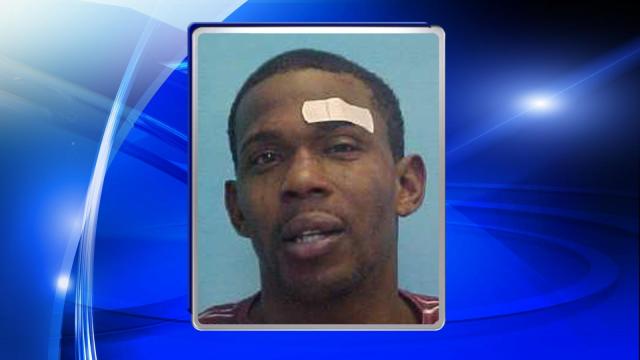 Roanoke Rapids, N.C. — Roanoke Rapids police were searching Saturday afternoon for a 30-year-old man wanted in a shooting that sent two people to a local hospital.

According to investigators, Clarence Lee Burgess, of Roanoke Rapids, shot two people on Wilkins Street at about 3:45 a.m. Saturday morning. One person was shot in the shoulder, and the other was shot in the arm. The victims have not been identified, but authorities said they were both treated and released from the hospital.

Burgess is charged with assault with a deadly weapon with intent to kill inflicting serious injury, possession of a firearm by a felon and discharging a firearm within city limits.

Burgess should be considered armed and dangerous, police said. Anyone with information on his whereabouts should call the Roanoke Rapids Police Department at 252-533-2810.