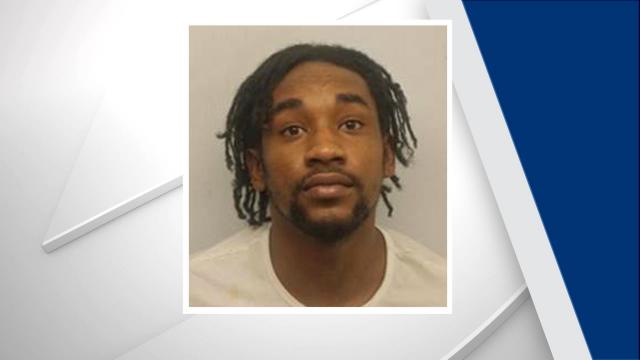 Fayetteville, N.C. — A man wanted in connection with the April shooting death of a Fayetteville man was arrested Wednesday in Georgia.

Officers were called to a home on St. Louis Street just after midnight on April 26 after a person fired shots from the roadway into a home, striking two people.

Demarko McEachern, 20, died as a result of his injuries and Carolyn McEachern, 70, received non-life threatening injuries.

Melvin was arrested by U.S. Marshalls in Savannah, Georgia without incident. He was being held in a Georgia jail, pending extradition to North Carolina.