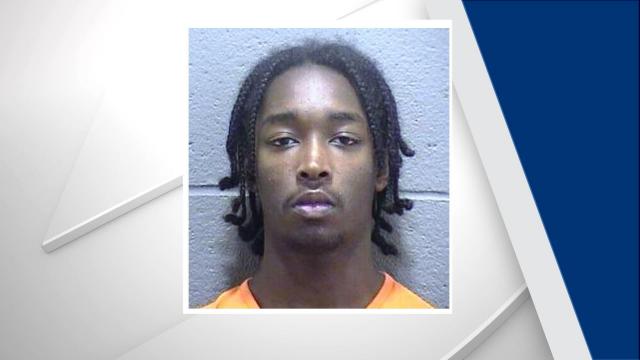 Durham, N.C. — A man wanted in a fatal shooting outside a Durham gas station three months ago has been arrested in Atlanta, police said Monday.

Taylor, 22, and an 18-year-old were shot outside a BP gasoline station in the 1300 block of Hill Street and University Drive.