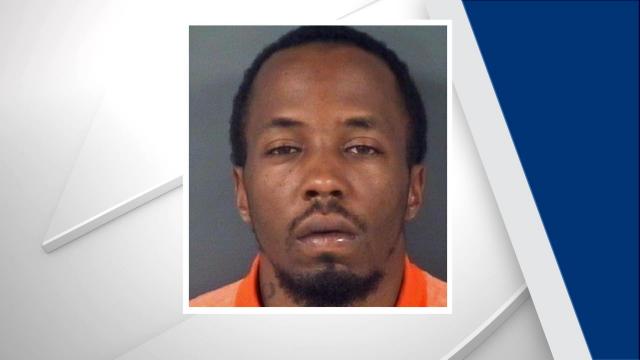 Fayetteville, N.C. — Fayetteville police are searching for a man charged in connection with a fatal shooting earlier this month.

Officers responded to the 5600 block of Mesa Court at about 7:30 p.m. on Jan. 10 and found Joseph Gore, 53, suffering from a gunshot wound. Gore later died at Cape Fear Valley Medical Center as a result of his injuries.

Fayetteville police on Tuesday charged Antwon Carlisle, 30, of the 200 block of Lieber Street, with possession of a firearm by a convicted felon.

Police said Gore’s death remains under investigation, but they do not believe the shooting was a random act.

Anybody with information about Carlisle’s whereabouts or about the shooting is asked to call Fayetteville police at 910-973-3638 or Crime Stoppers at 910-483-8477.