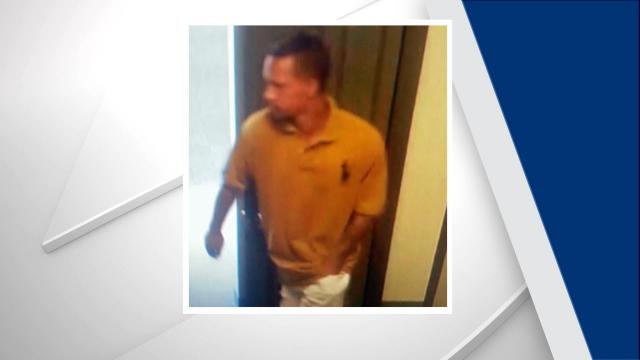 Harnett County, N.C. — Authorities are searching for the man responsible for an armed robbery at a Verizon store Tuesday morning.

The Harnett County Sheriff’s Office said the man entered the store on Highway 87 just before 10 a.m. and demanded cell phones while pointing a gun at store clerks.

Authorities said the man should be considered armed and dangerous.

Anybody with information is asked to call the Harnett County Sheriff’s Office at 910-893-9111.