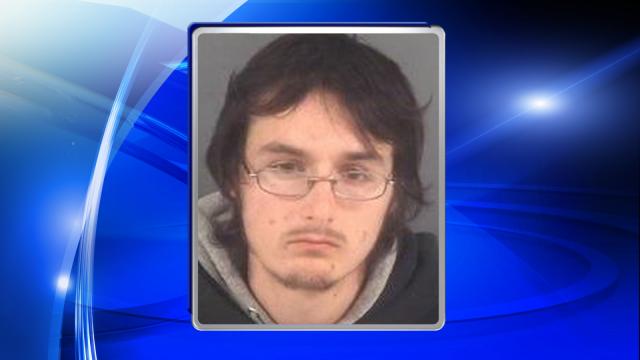 A Fayetteville man charged with sex offenses with a child turned himself in to authorities on Tuesday.

Wade Thomas Saunders, 19, is charged with first degree sex offense with a child, according to a news release from the Fayetteville Police Department. Saunders was processed into the Cumberland County Detention Center where he was given a $150,000 bond.