Gettysburg, Pa. — A Raleigh man wanted for attempted murder has died after a chase and manhunt in Pennsylvania.

Taylor Johnson, 24, led police on a chase Wednesday around 2:30 p.m. in a small town near Harrisburg and then crashed his car.

After more than five hours, police set up a perimeter around Johnson, and at that point he shot and killed himself.

Johnson was accused of shooting a woman in her 20s inside a southwest Raleigh apartment near Cary Towne Center late Tuesday night. Police said the shooting was domestic related.

It is unclear why Johnson was in Pennsylvania.

As of Wednesday afternoon, the woman was in stable condition. 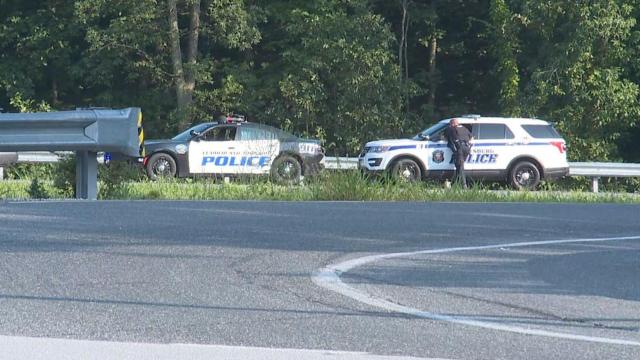