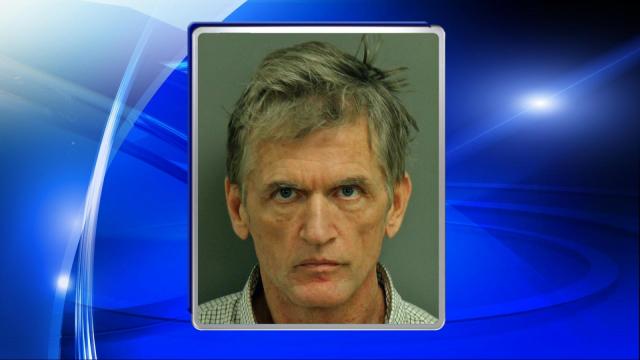 Holly Springs, N.C. — A man was taken into custody Thursday morning after a bank robbery at a PNC branch in Holly Springs, police said.

Authorities said that Mark Norman Kramer, 54, of 4719 Alpha Street in Raleigh led police on a brief chase after taking money from the bank, which is near the intersection of Holly Springs and Sunset Lake roads, at about 9:30 a.m.

Following the robbery, the man led Wake County sheriff's deputies on a brief chase that began at Ten-Ten and Bells Lake roads.

The suspect jumped from the car fled into the woods off of U.S. 401, police said, before he was taken into custody with the help of a K-9 unit.