'I could've talked him out of it': Former soccer coach remembers mailing bomb suspect

Some people who know Sayoc are stunned.

Although they hadn't spoken in more than four years, Don Scarborough believes he had such a rapport with Sayoc that, had they just talked, Scarborough could have talked the former college soccer player out of his plan. 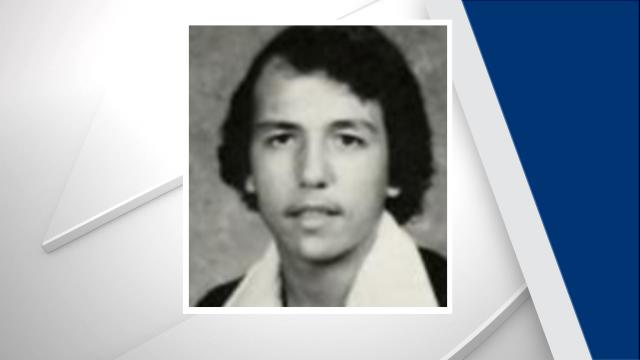 "I think if on the day before this happened, if I came into the room with him and said 'How are you doing?' 'Oh, I'm getting ready to do this,' I could've talked him out of it," Scarborough said. "I really think he respected me enough to listen to everything I had to say."

Scarborough was Sayoc's soccer coach at Brevard College in the early 1980s. He said he remembers Sayoc, now 56, vividly.

"Sayoc, like any college soccer player, he had a little temper," Scarborough said. "If anybody hit him, he would go after them and all that kind of stuff."

But Scarborough said he never would have guessed something like this would happen so many years later.

"He kept up with me," Scarborough said. "It was four or five years ago I was inducted into the Hall of Fame at Brevard College, the athletic Hall of Fame, and he came all the way up from Florida with some of his friends, and, you know, he was just having a great time." 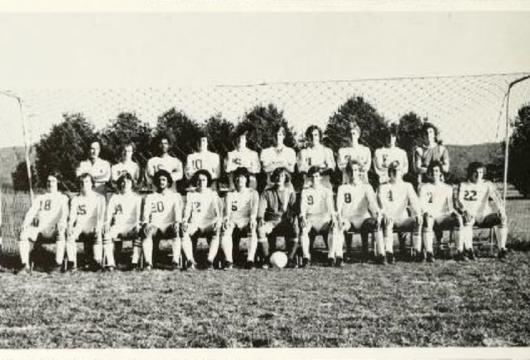 Scarborough hadn't heard from Sayoc since, which he said was "kind of unusual." Before then, he said Sayoc would call him once or twice a year to catch up. Sayoc would also come to Brevard from homecoming events and other celebrations, Scarborough said.

Scarborough said he sat stunned after seeing the news of Sayoc's arrest.

Sayoc's LinkedIn page also says he attended the University of North Carolina at Charlotte, although it's unclear whether he graduated from the school.

Sayoc also lived in Matthews at one point, getting arrested in the Charlotte suburb in 1999 on a charge of possession of a stolen motor vehicle. The charge was dropped five days later.

Sayoc is facing five federal charges in connection with at least 13 mail bombs. Officials said DNA and a fingerprint found on an envelope package helped them identify Sayoc.