Durham police are investigating a homicide that happened early Saturday morning in the 1000 block of Capstone Drive.

Officers responded to an assault call at 2:15 a.m. When officers arrived, they found a woman dead inside the home.

The victim was identified as Jessica Cortez Luna, a mother of four, with children ages 12, 7, 3 and 7 months old. 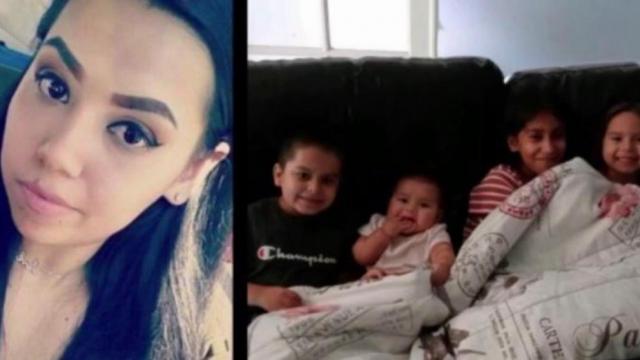 Police said Jorge Gomez, 28, of Tampa, Fla. is wanted for the murder of Cortez. He also uses the alias Martin Benitez, 29, of Durham.

He is considered armed and dangerous.

According to Maria Cortez Luna, the victim's sister, Jessica was shot and killed by her boyfriend of five years. She said Jessica's 7-year-old son witnessed the shooting.

Maria said that there has been a long history of physical and verbal domestic violence incidents, but Jessica never called police despite family members encouraging her to do so.

“My heart is pretty broken," said Maria. "We kind of thought this was going to happen one day, but she kept on going back to him all the time, and we couldn’t do anything. I wish we could have done more.”

The couple had recently moved to Tampa, but were in town visiting the family for Christmas when the tragic shooting occurred. 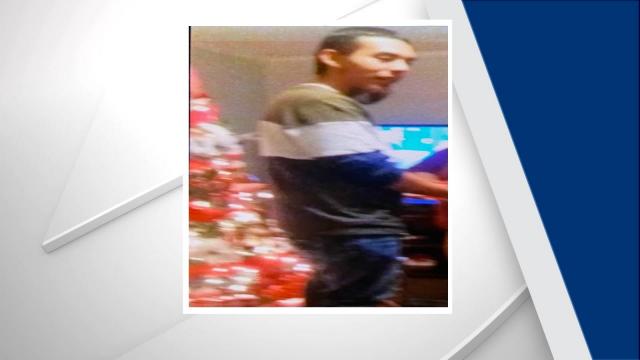 Maria said she last saw Jessica around 6 p.m. on Christmas. According to Maria, Jessica seemed fine – but her boyfriend was drinking. She believes he may have been drunk, and she did not know he had a gun.

“I want to let other women know that are going through this domestic violence to say something before this happens. Nobody wants for this to happen," said Maria.

Anyone with information is asked to call Inv. Mitchell at (919) 560-4440, ext. 29335 or CrimeStoppers at (919) 683-1200. CrimeStoppers pays cash rewards for information leading to arrests in felony cases and callers never have to identify themselves

“It was a domestic crime and we just want him to turn himself in, because she left four kids," said Maria.

The family has created a GoFundMe to help raise money for the unexpected funeral expenses. Over 100 people have donated so far, and sent messages of support for the family.