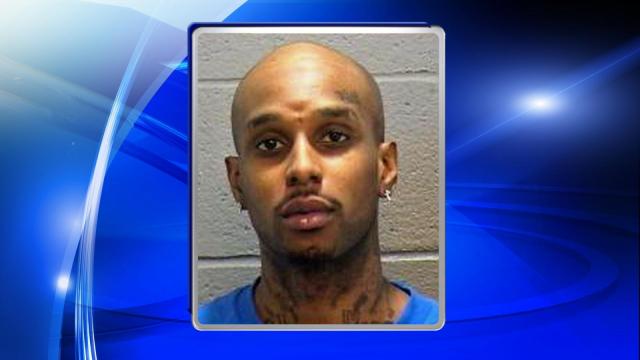 Durham, N.C. — A man surrendered to police Tuesday night in connection with an August 24 shooting in Durham.

John Marcus Tarver, 26, of Durham was charged with attempted first-degree murder, assault with a deadly weapon with intent to kill inflicting serious injury, shooting into an occupied dwelling and possession of a firearm by a convicted felon.

The charges are in relation to a shooting in the 900 block of Scout Drive. According to police, a 48-year-old woman was seriously injured when Tarver knocked on the door of her home and fired shots at her.

The incident of Scout Drive was one of four shootings that happened over the course of a weekend in Durham.

Tarver is currently being held at the Durham County Jail without bond.﻿