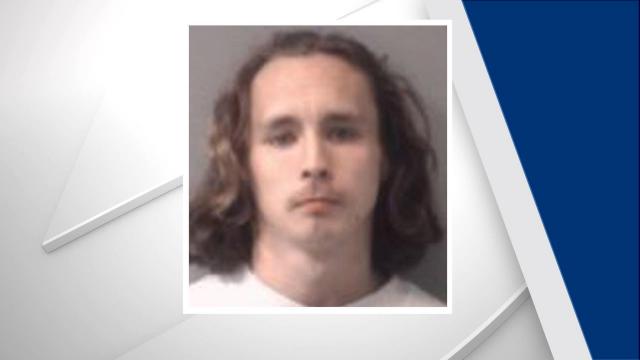 Wilmington, N.C. — A Wilmington man was charged with animal cruelty after he allegedly strangled two kittens that were found in a shallow grave.

Daniel Eligha Knotts, 19, was charged with one count of cruelty to animals, according to NBC affiliate WECT. He was jailed under a $5,000 bond.

Wilmington police said they received a call around 7:45 p.m. Tuesday in reference to a possible animal abuse incident that happened at a home on Graham Street. The television station reported that responding officers searched the backyard and found the kittens buried in a shallow grave.

Police told WECT that Knotts admitted to strangling the kittens, which belonged to an unspecified family member. Someone else buried the cats, police said.