One arrested in hookah club stabbing 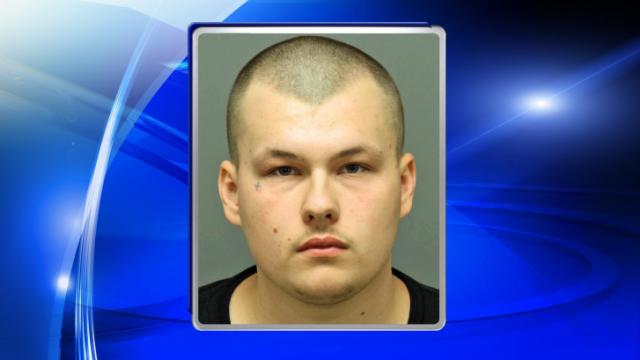 Michael Vincent Ciriello, 21, was being held Sunday afternoon on a charge of assault with a deadly weapon with intent to kill inflicting serious injury.

His alleged victim, Earl George Carroll Jr., 43, was working the door at Paradise Hookah Lounge, at 3624 Capital Blvd., just before 2:30 a.m. when he was stabbed, police said.

Carroll was taken to WakeMed where he needed surgery for his wounds.

Police did not say what might have prompted the stabbing.