Arrest made in weekend Goldsboro homicide 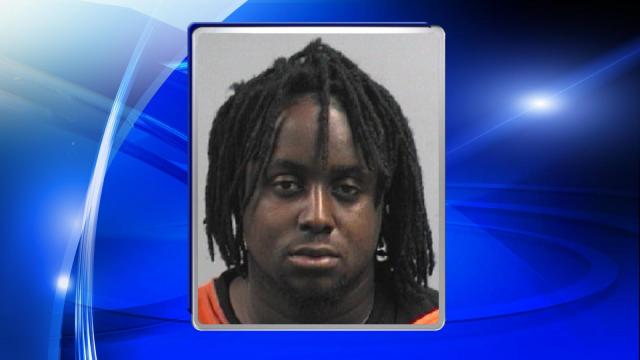 Goldsboro, N.C. — A 19-year-old man wanted in connection with a fatal shooting on Saturday was arrested on Monday.

Yquan Dashay Holloman was taken into custody without incident at an apartment on the 600 block of East Holly Street. He is charged with murder in the death of Diamon Montrece Sampson.

Sampson, 22, was found shot in the driver’s seat of a vehicle at Jefferson Court Apartments on Jefferson Avenue. She was pronounced dead at the scene.