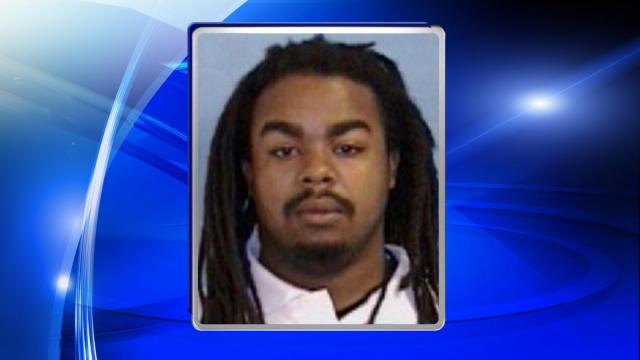 Fayetteville, N.C. — A man sought in the death of a Fayetteville man last week was arrested in Florida on Sunday, police said.

Damien Scott Boyd, 23, of the 1000 block of Vesper Lane, was taken into custody at about 9:30 p.m. in Lake County, Fla., which is near Orlando. He is awaiting extradition to North Carolina on charges of first-degree murder and robbery with a dangerous weapon.

Boyd was wanted in the shooting death of Hanee Heron Byrd, whose body was found Feb. 9 in some woods off Meharry Drive near Shaw Mill Road.

An autopsy determined that Byrd, 37, had been shot in the head.

The two men had been seen on Feb. 27 leaving Byrd's neighborhood in a black 2012 Ford Focus. Police said the car was found near where Boyd was arrested in Florida.