Man sought in attack on elderly couple in Asheboro home 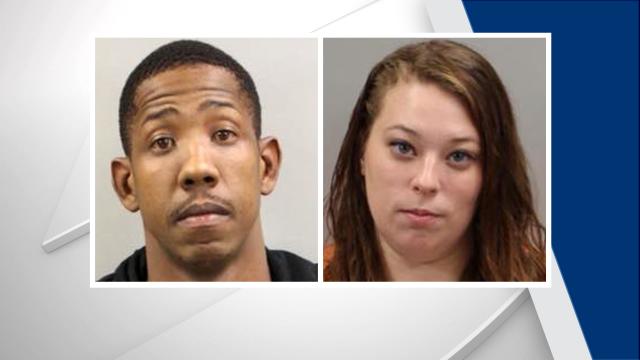 Asheboro, N.C. — Randolph County authorities said Monday that they are searching for a man in an Asheboro home invasion last week in which an elderly couple was attacked.

A man posed as a water department worker to get inside the home on Ingram Drive last Wednesday, and he assaulted a husband and wife in their 80s while armed with a handgun, authorities said.

The couple was treated for serious injuries and were in stable condition, authorities said.

Hayes also is a person of interest in a Saturday armed robbery of a Latino market on U.S. Highway 64 in Ramseur. One person was shot and another was seriously injured during the incident, but both were in stable condition, authorities said.

Hayes might be with Kennedy Mariah Boggs, 25, and might be driving a silver or gray 2014 Honda Civic with damage to the front right passenger bumper, authorities said.

Hayes should be considered armed and dangerous, and anyone who sees him or knows his whereabouts is asked to call 911.