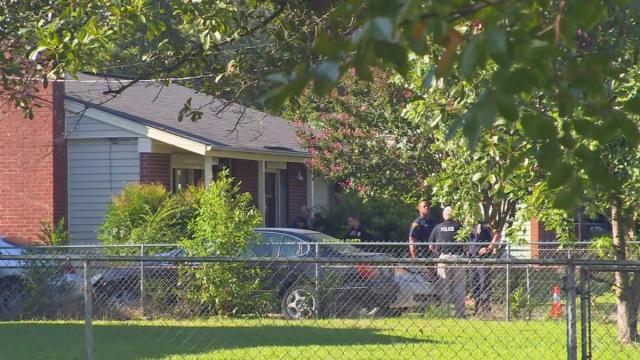 Fayetteville, N.C. — One man was hospitalized and another was in custody Sunday after a driver was shot while attempting to drive his car into a Fayetteville home.

Fayetteville police said officers responded to a home in the 7000 block of Ryan Street at 4:26 p.m. in reference to a report of a man attempting to drive his car into a house.

Police said a man in a gray Jeep was threatening to drive into the Ryan Street house after a verbal altercation with a resident of the home. The driver of the Jeep was shot by another man at the scene.

The driver, whose name was being withheld until family members could be notified, was listed in critical condition at Cape Fear Valley Medical Center.

Police said a man was in custody in connection with the incident, but no charges had been filed Sunday evening.