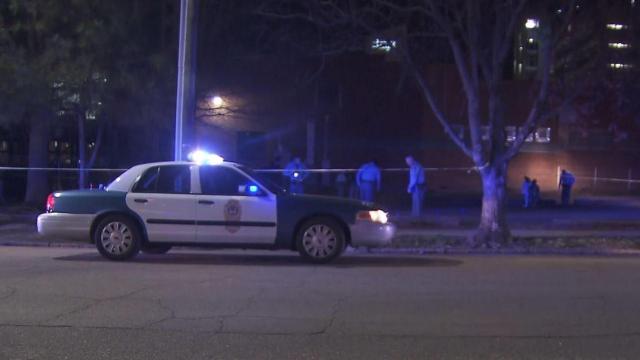 Authorities said one man was shot, but his injuries are not life threatening.

Witnesses told police the man had been inside Legends Nightclub beore the shooting.

The man's identity was not released.

Police do not have a suspect in custody.