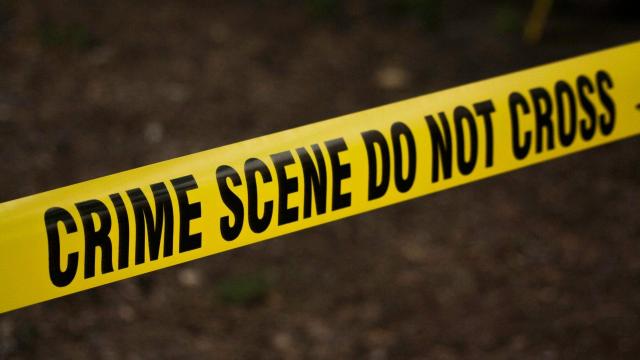 Sanford, N.C. — A man died Monday after being shot outside a Sanford motel, police said.

Police responding to a reported shooting at the Prince Downtown Motel, at 404 Carthage St., found a wounded man in the parking lot. The man, identified as Marquas Sintrell Roseboro, 36, of Sanford, was taken to Central Carolina Hospital, where he was pronounced dead.

Anyone with information about the shooting is asked to call the Sanford Police Department’s Investigative Division at 919-777-1050.