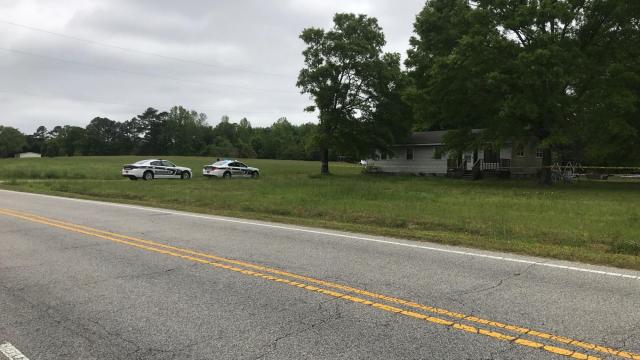 Wendell, N.C. — A Wendell man was shot Saturday morning, according to the Wake County Sheriff's Office. Deputies detained the shooter at the scene.

Joshua Seth Fauls-Harden, 35, was shot at 5405 block of Riley Hill Road in Wendell and was transported to Wake Med Hospital, according to a press release.

Justin Perry, 35, was identified by deputies at the scene as the alleged shooter.

The investigation is ongoing and the sheriff's office did not release the cause of the shooting. 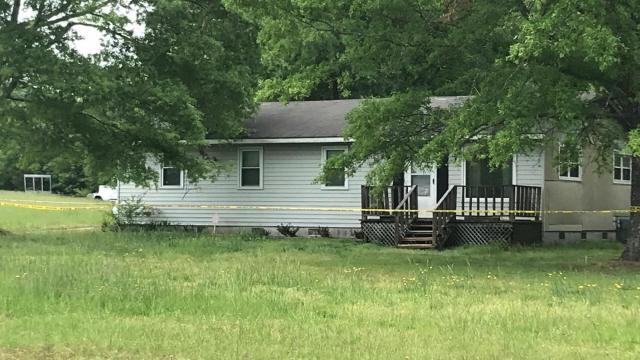