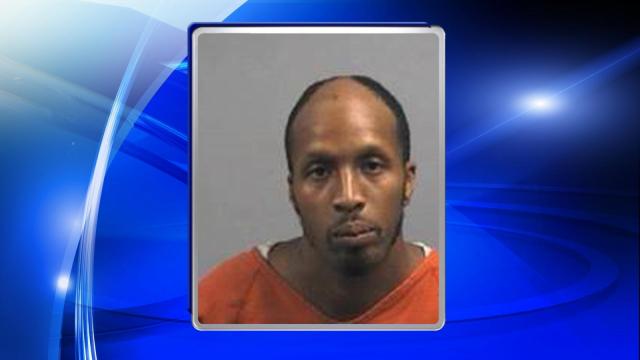 Goldsboro, N.C. — Authorities responded to a shooting in the area of 910 N. Spence Ave. in Goldsboro around 11 a.m. on Saturday.

Alexander Rickey Shaw, 22, was found with a gunshot wound to the leg when police arrived at the scene. Shaw was transported by EMS to Wayne Memorial Hospital.

Officials said the shooting was in response to an argument between Shaw and another male acquaintance, who had a longstanding dispute.

Linwood Isaiah Grantham, 24, of 136 Park Ridge Lane, is wanted for assault with a deadly weapon with intent to kill inflicting serious injury.

Authorities said Shaw remained hospitalized at Wayne Memorial Hospital and underwent surgery as a result from his injuries.

Anyone with information about the whereabouts of Grantham is asked to call the Goldsboro Police Department at 919-580-4211 or Crime Stoppers at 919-735-2255.