A man broke into a house on East Millbrook Road near Cedarwood Drive before midnight, Raleigh police said.

A family of five, including three children, were in the house at the time. A resident was shot, and he was taken to a hospital. 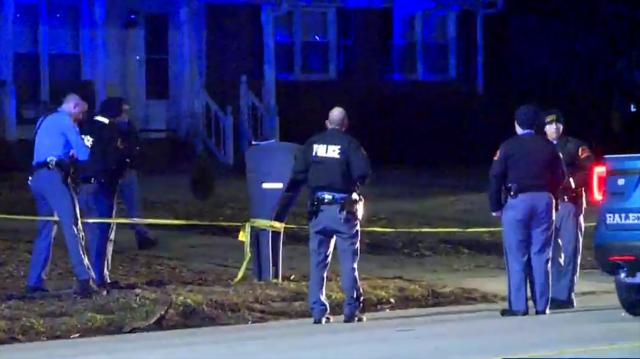 Police said he was in stable condition.

No other injuries were reported, although a neighboring home was struck by the gunfire, police said.

A suspect was not in custody, and police did not give a description of the wanted man.