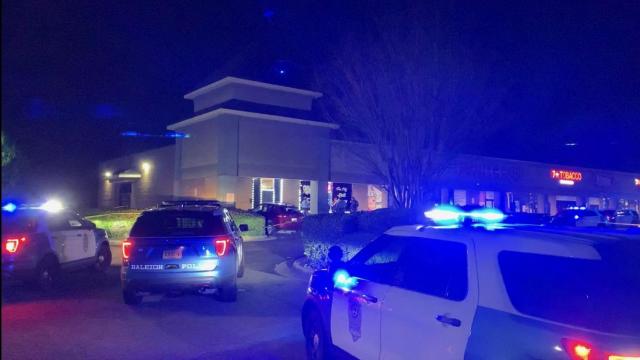 Raleigh, N.C. — An overnight fight at a sweepstakes parlor off New Bern Avenue resulted in a car chase and a shooting, according to police.

Officials said the fight broke out before 3:30 a.m. along Maitland Drive, near Yonkers Road and New Bern Avenue.

One car started chasing another on Yonkers Road near Interstate 440, and a shot was fired, which went through one of the cars and hit a man.

He was transported to the hospital with non-life-threatening injuries.

Police said the shooter is not in custody.