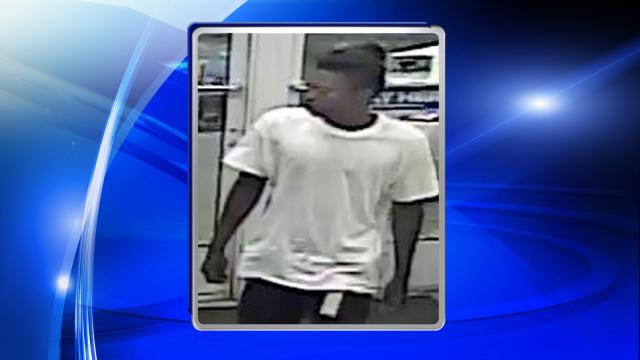 Raleigh, N.C. — Police were searching for a man in connection with a shooting outside an east Raleigh motel.

Officers responded to the Knights Inn, at 3804 New Bern Ave., around 8:55 a.m. and found Lenin Alvaringa, 27, shot in the back. He was taken to WakeMed, but his condition was unknown.

Investigators determined that Alvaringa was walking near the motel when a man came from behind him and shot him. The gunman then robbed Alvaringa of cash and fled in a blue car, possible a BMW or a Volvo.

The gunman is described as black, about 5 feet 10 inches or 5 feet 11 inches tall with a thin build. He wore his hair pulled back and walked with either a limp or a distinctive gait.

Anyone who recognizes the suspected gunman or has information about the shooting is asked to call Raleigh Crime Stoppers at 919-834-HELP.