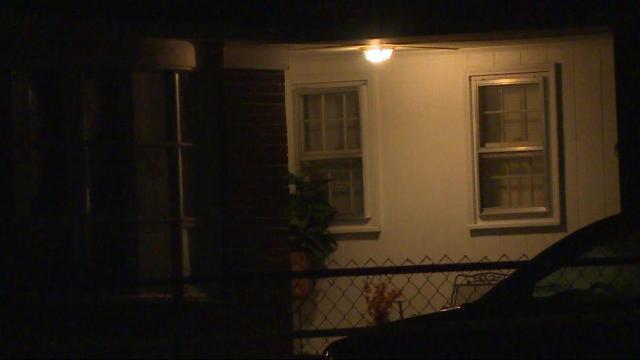 Fayetteville, N.C. — A man was seriously injured Saturday in a Fayetteville shooting.

Officers with the Fayetteville Police Department responded to a home in the 1000 block of Strathdon Avenue around 3 a.m.

According to officials, someone called 911 to report a person had been shot.

When police arrived at the scene, they found a male victim suffering from a gunshot wound. The man was transported to the Cape Fear Valley Medical Center where he was in serious condition.

The shooting is under investigation and more information will be released as it becomes available.