The man was visiting friends at Logan and Chamberlain apartments, which is near Hillsborough Street and Pullen Road, when he fell just after midnight Friday.

He was taken to WakeMed. Police said he is in his late teens or early 20s. 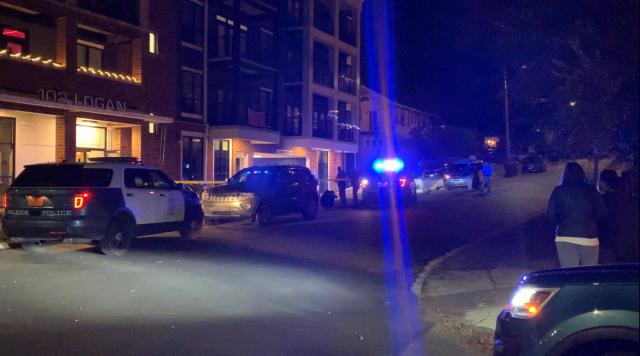