Man sentenced to prison in 2018 crash that killed motorcycle rider 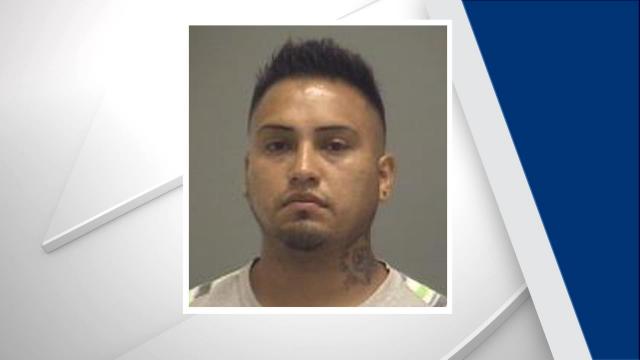 Raleigh, N.C. — A man was sentenced Friday in a Wake County courtroom in connection with a motorcycle crash last year that killed a Raleigh man.

Neri Damian Cruz-Carmona pled guilty to hit-and-run resulting in death and was ordered to serve a 20-to-33 month prison sentence, the Wake County court clerk said.

Officials have said Cruz-Carmona is an undocumented immigrant and was under a U.S. Immigration and Customs Enforcement detainer.

JàMar Beach was killed in the overnight hours on Sept. 1 while riding his motorcycle. 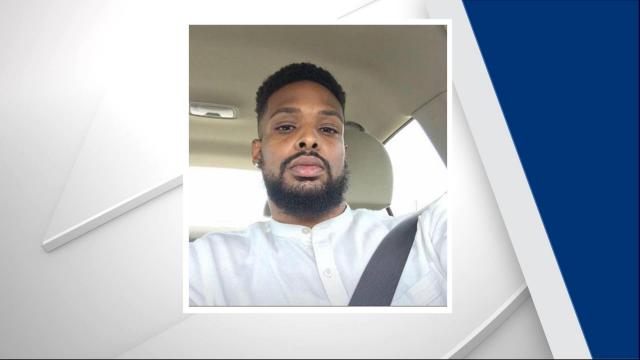 Relatives of Beach held a press conference last month to urge prosecutors to stiffen the charges filed against Cruz-Carmona because they worried that he would flee the country after posting the required $50,000 bond that had been set by the court.

Wake County District Attorney Lorrin Freeman said last month in response to the family's concern that prosecutors must go where the facts lead them.

"We have to rely on the evidence and make the determination for what charge is appropriate," she said. "We have an ethical obligation not to pursue charges where there is no evidence."

Freeman said Cruz-Carmona's bond was the maximum for the charge he faced.