Raleigh, N.C. — Wake County deputies were investigating Wednesday after a man's body was found in a ditch off Old Stage Road.

Sheriff Donnie Harrison said someone called authorities at about 7 a.m. to report the body near the Green Spring Valley Mobile Home Park on Greenvale Road, but authorities weren't able to find it. Another call came in at about noon, and authorities returned to the area and found the body, he said.

"I am thinking we just missed it, to be honest with you. It was pretty concealed," Harrison said. 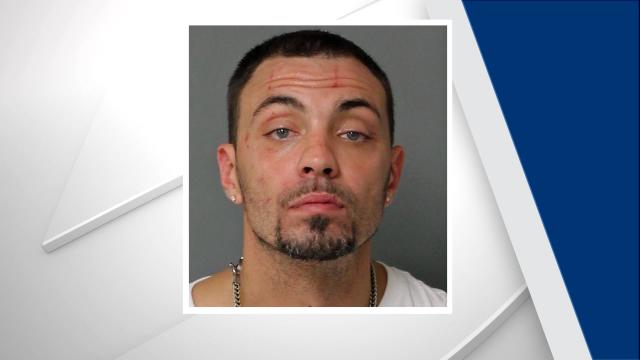 "Whether there was traffic involved or whether it was somebody that just died or whether someone was thrown out of the car, we don't have any of that information, and maybe it will be we won't find out until we take [the body] to the Medical Examiner's Office," Harrison said.

Deputies taped off a mobile home at 1036 N. Spring Garden Circle late Wednesday afternoon as part of the investigation, and a woman who was at the scene was taken away in a car. 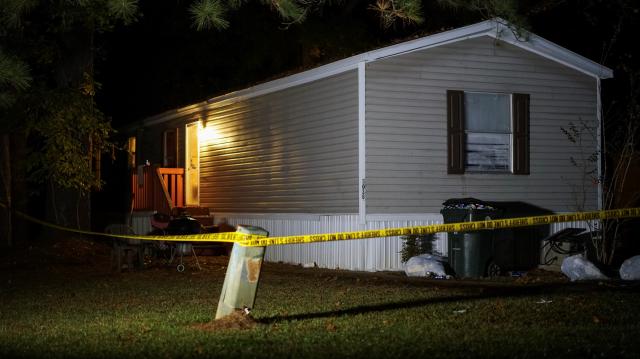 Harrison asked that anyone who saw Thomas in the area Tuesday night or Wednesday morning call the Wake County Sheriff's Office to speak with investigators.

Old Stage Road was closed down for a while Wednesday as authorities investigated the case.